Agent Funeral Home is family owned and operated and has served Sequoyah County since 1938.

Agent Funeral Home was established at its location in the heart of Sallisaw, Ok. by brothers, Watie N. “Jack” Agent and Paul F. Agent. Their motto was “Personal Service with Distinction”. This has been and continues to be the attitude of Agent Funeral Home Staff without prejudice to any family they serve.

Agent Funeral Home in Muldrow, Ok. has been dedicated to the service of humanity since 1976. Watie N. “Jack” and his son, W. Neal Agent began this venture to supply the growing needs of Eastern Sequoyah County. This facility consists of two parlor rooms, a chapel with a state of the art sound system and an office. It was completely remodeled in 2003. 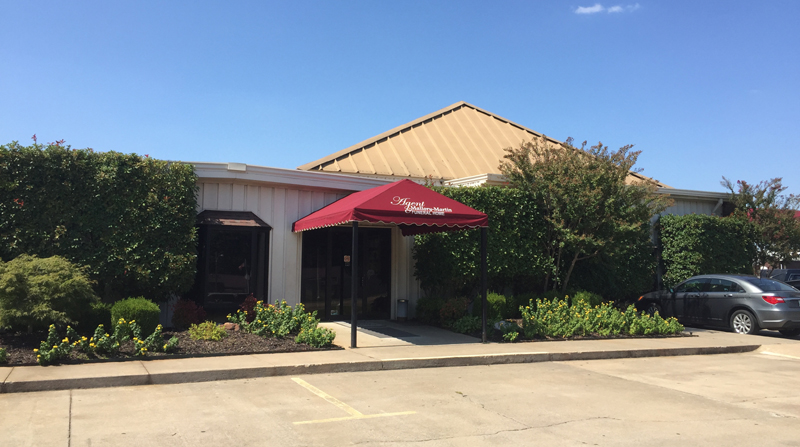 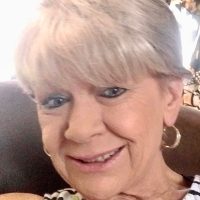 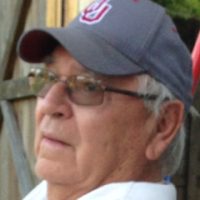 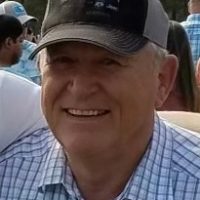 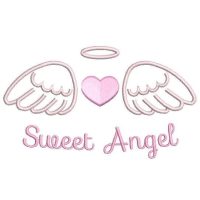 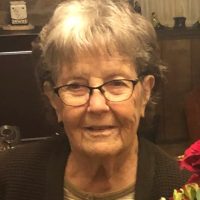