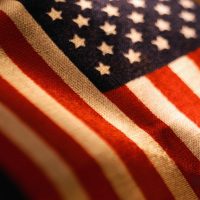 James Robert “Jim Bob” Jackson, 72, was born on April 13, 1950 in Sallisaw, Oklahoma to Mamie Mary (Dunsford) Jackson and Robert Ellis Jackson and passed away on January 23, 2023 in Sallisaw, Oklahoma. He was a retired trucker driver and pilot and was a veteran of the United States Army. He dreamed of owning a Maserati, loved motorcycles, hamburgers and being around his friends. His friends will be taking him for his final motorcycle ride.

Survivors are his many friends.

He was preceded in death by his father, Dude Jackson; mother, Mamie Jackson; and his brother, Richie Jackson.