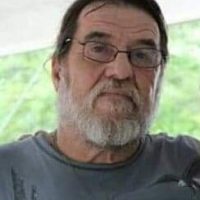 Russell L. Thompson, 69 of Roland, Oklahoma entered into rest on December 14, 2018. He was born on June 25, 1949 in San Francisco, CA. He served in the Vietnam War from 1966 through 1968 where he received two purple hearts with Bronze service stars, medal ribbon and a marksman badge with rifle.

He was preceded in death by his parents, Emmitt R. Thompson and Jeannette C. Edwards; sister, Jackie Thompson and companion, Hilda Covarrubias.

A memorial service is scheduled for February 15, 2019. Cremation is under the direction of Agent Mallory Martin Funeral Service.