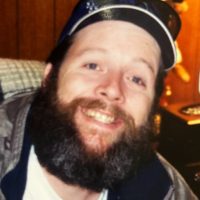 Cremation Service for Wes Hammock, 54, of Muldrow, Oklahoma is under the direction of Agent Mallory Martin Funeral Service, Inc.

He was preceded in death by one daughter, Mellody Hammock; his parents; and his grandmother, Regina Allen.